Mayo Association Dublin Schools’ Debating Competition, sponsored by MAYO.ie and Bank of Ireland, Mayo, held its Grand Final in Trinity College Dublin on Saturday 17 November. The motion for debate ‘That this house believes that the story of Cinderella is no longer suitable for our children’ produced a lively debate, with speeches of exceptional ability on both sides. 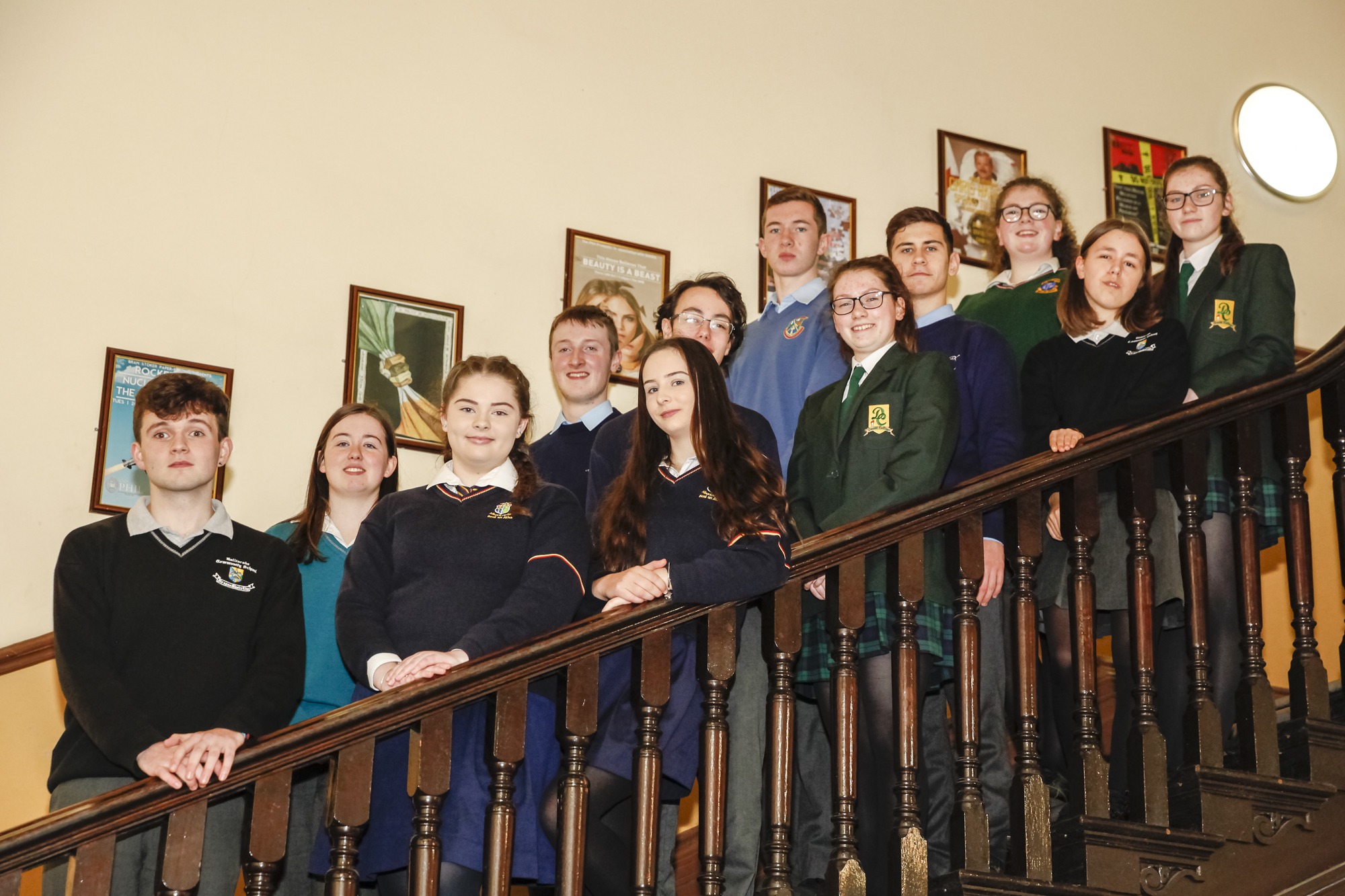 This was the second year of the competition, which is under the patronage of Dr Mary Robinson, following the huge success of last year’s inaugural event. The final was hosted by the College Historical Society, ‘the Hist’ (the oldest student debating society in the world).

And society members commented afterwards on the high calibre of debating skills from all of the young students. The adjudicating panel was again chaired by Ms Justice Mary Laffoy, and included Pat Rabbitte, Dr Carmel Heaney, Padraic Lyons, BL and Iarla Mongey. 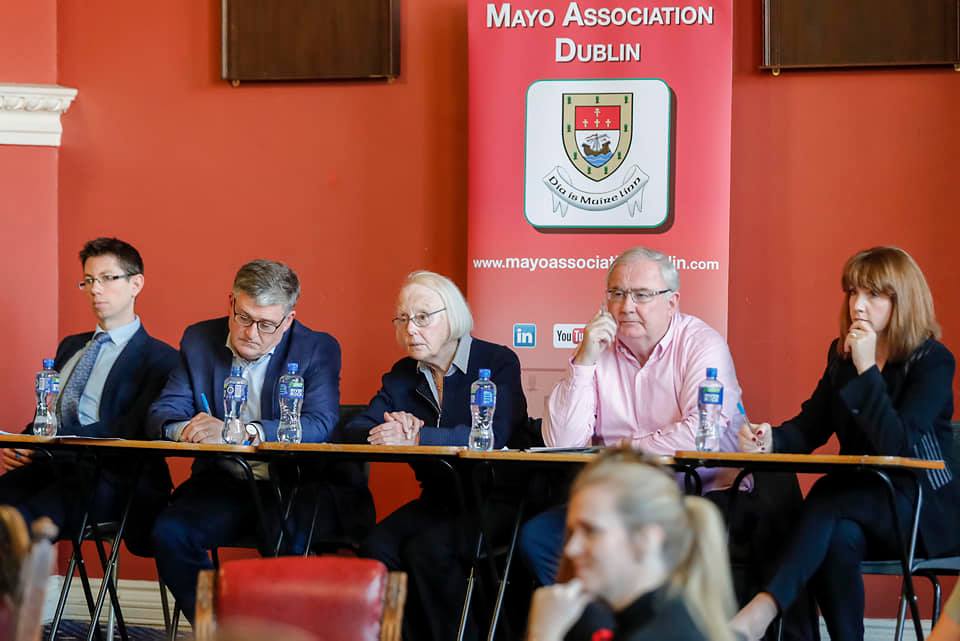 Ms Justice Laffoy, who presented the winners with their prizes, paid tribute to all of the speakers for the high standard of their contributions. Julie Doyle, Chairperson of Mayo Association Dublin, said that the standard of debate in the final was extremely high and the students performed brilliantly.

“The competition has been a great success and it has achieved its objective of helping young Mayo people to prepare for leadership roles they will play in the future. We congratulate the winning team and individual speaker, and also all students who took part at every stage of the competition. We encourage all secondary schools in Mayo to get involved in our annual competition. And we look forward to organising the event again next year.”

Mayo Association Dublin would like to thank MAYO.ie and Bank of Ireland, Mayo and to GMIT Castlebar for all their support, and to the students, teachers, parents and adjudicators whose hard work and commitment has made the competition such a success.