WEST MAYO CHOIR TO REPRESENT CONNACHT IN ‘AN ISLAND SINGS’ 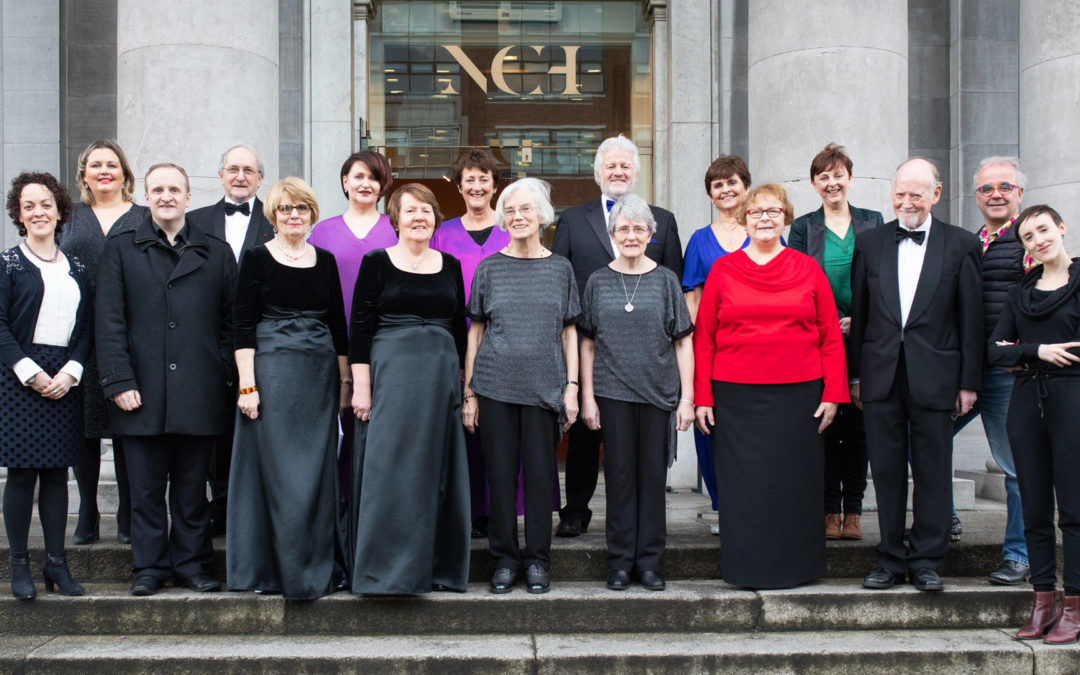 Cór Mhaigh Eo will represent Connacht in the Sing Ireland project ‘An Island Sings’ in the National Concert Hall in Dublin next Sunday evening, 24 March, to showcase the rich and vibrant choral community that exists in Ireland today.

The West Mayo choir will be one of six choirs from across Ireland who will give a group performance, alongside Chamber Choir Ireland, of ‘An Island Sings’. This newly-composed work for choirs, two pianos and percussion by Belfast composer Elaine Agnew with text by poet Jessica Traynor, will be premiered at the National Concert Hall, starting at 5.30pm next Sunday. 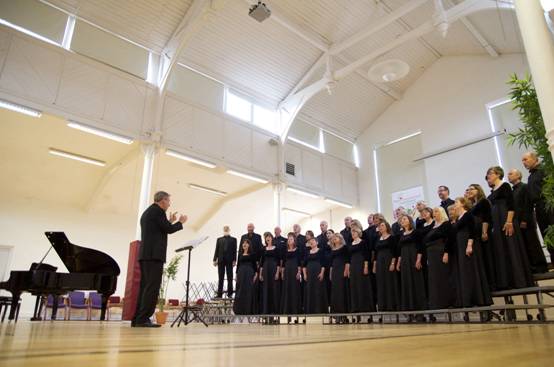 Cór Mhaigh Eo, whose members hail from Westport, Castlebar, Foxford and Newport, was established in 1994. Under the direction of Newport’s Dr Brian Lennon, the choir sings a wide repertoire of sacred and secular church and folk music from the 15th century to the present.

Beside a busy local schedule of performances at masses and concerts, the choir participates at international choral festivals and performs abroad, having visited countries such as Scotland, Latvia, Italy, Spain and Monaco.

The choir was part of the 120-strong Peace Choir in the ‘Concert for Peace’ in Knock in 2016, and participated in ‘The Armed Man’ performance at the National Concert Hall in February 2017 with the RTÉ Concert Orchestra​, in addition to both performances of ‘Messiah’ in Knock in 2017 and again in 2018.