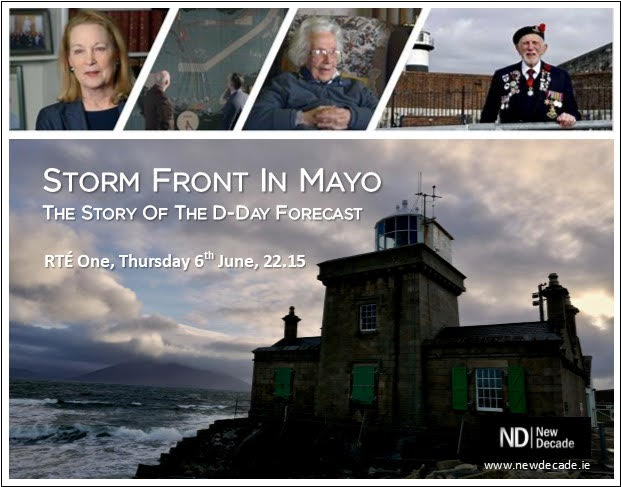 On the 75th anniversary of the epic D-Day landings, a fascinating documentary will be screened on RTÉ One on Thursday 6 June (@ 10.15pm), featuring the critical role played by a weather reporter from Blacksod Lighthouse during the D-Day landings in WWII. 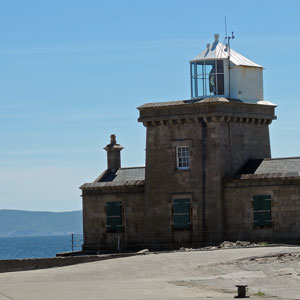 The success of the greatest military invasion ever seen depended on weather readings taken by a 21-year-old at Blacksod Lighthouse in North Mayo that would go on to help Allied Forces determine the timing of the D-Day landings during those few tense days in June 1944!

‘Storm Front in Mayo: The Story of the D-Day Forecast’ will feature a special interview with the now 96-year-old Maureen Sweeney, whose data threw the meticulously planned invasion strategy by US General Dwight D. Eisenhower into chaos, forcing him to mediate between opposing US and UK weather advisors and generals, and ultimately leaving him alone to make one of the most difficult decisions in the entire war. 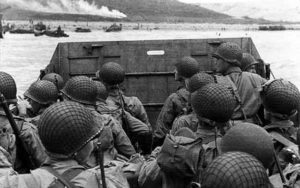 Completely unaware of the significance of her work, Maureen’s readings were the first to point out an impending storm, which led to the postponement of the invasion, thereby changing the path of the war.

And keep an eye out for an article in this weekend’s ‘Sunday Independent’ while a ‘promo’ will start to air on RTÉ One around the June bank holiday weekend.

The documentary was produced by New Decade for RTÉ and ARTE (the European culture TV channel). For further information contact [email protected]