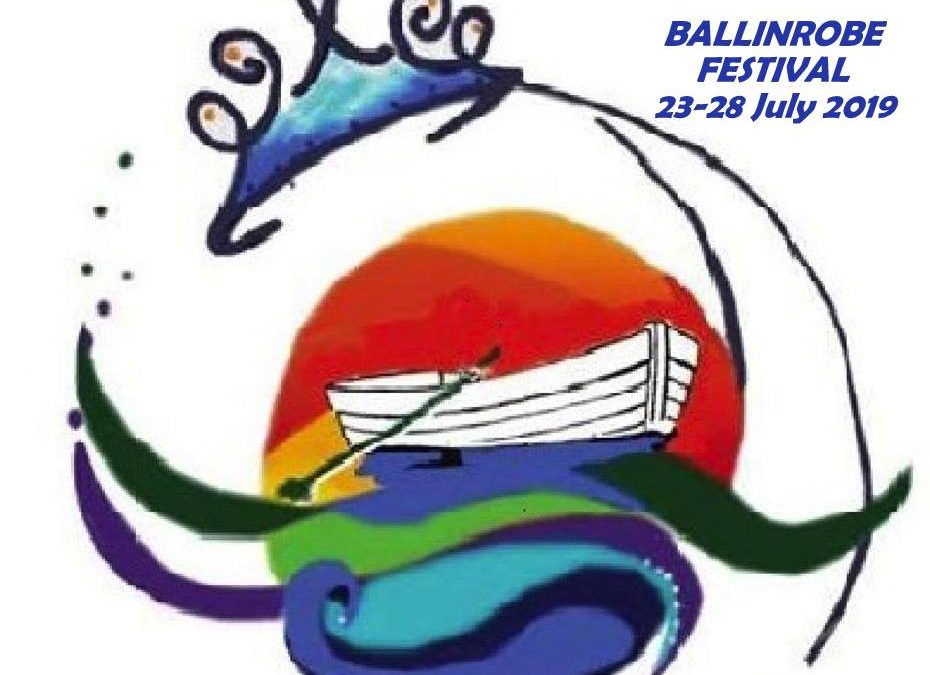 Following festival fever that hit Ballinrobe in 2018, another sell-out is on the cards this year, so make sure to pencil the Ballinrobe Festival into your diary for 23-28 July.

Aslan will headline this year’s festival, with special guests Faraway Martin at The Big Red Barn on Friday 26 July. Aslan’s album ‘Goodbye Charlie Moonhead’ was released 25 years ago in 1994, and the band are now on a nationwide tour of the album this year.

Songs such as ‘Rainman’, ‘Where’s The Sun’, ‘Games’, ‘Sweet Time’, ‘Goodbye Charlie Moonhead’ and, of course, ‘Crazy World’ will be performed live on the night.

Christy Dignam and the boys will also play crowd favourites ‘This Is’, ‘Too Late For Hallelujah’ and more! Click here for tickets! 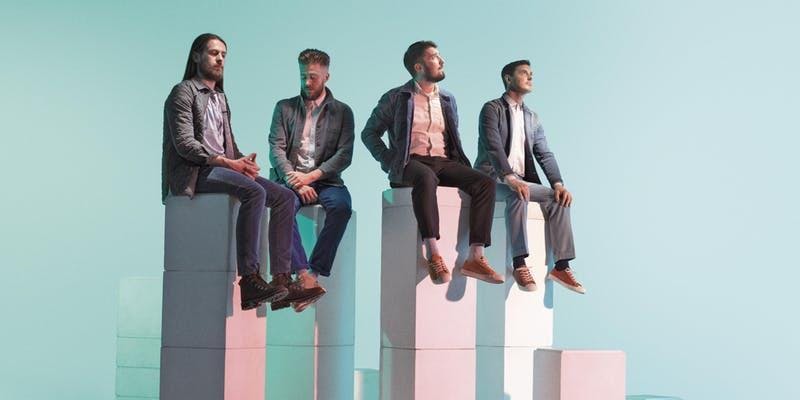 The Riptide Movement, with support by Con Murphy will take to the stage on Saturday 27 July. Click here for tickets!

Ballinrobe Festival 2019 will conclude with the talent finale of Queen Of The Lakes on Sunday 28 July.

Click here for the full line-up at this year’s Ballinrobe Festival.