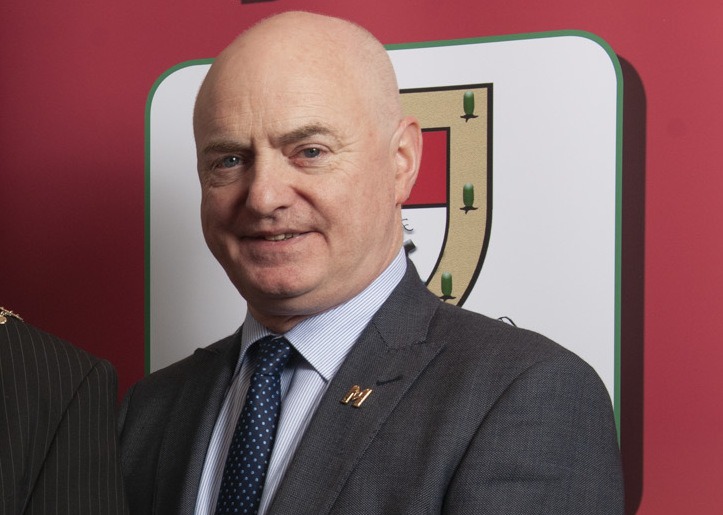 Mayo Association Dublin is delighted to announce that Peter Hynes, Chief Executive of Mayo County Council, will be the Guest Speaker at our Annual Business Lunch on Friday 1 November in Dublin’s Intercontinental Hotel.

Working consistently to encourage linkages with the Mayo Diaspora and enterprise and investment in the county, he will relate the success stories of those companies from Mayo who have made their mark, and our strong spirit of entrepreneurship that continues to make great strides both at home and abroad.

Galway native Peter Hynes was appointed Mayo County Manager in May 2010, and has been Chief Executive since June 2014, following the change of title under the Local Government Reform Act 2014.

Peter studied Architecture at University College Dublin, and the University of Virginia, and after graduating in 1981, he worked in private practice before joining the Architects Department of Mayo County Council in 1984. As head of the Department from 1989 he worked on a range of public buildings, urban designs, and arts and community based projects throughout Mayo. 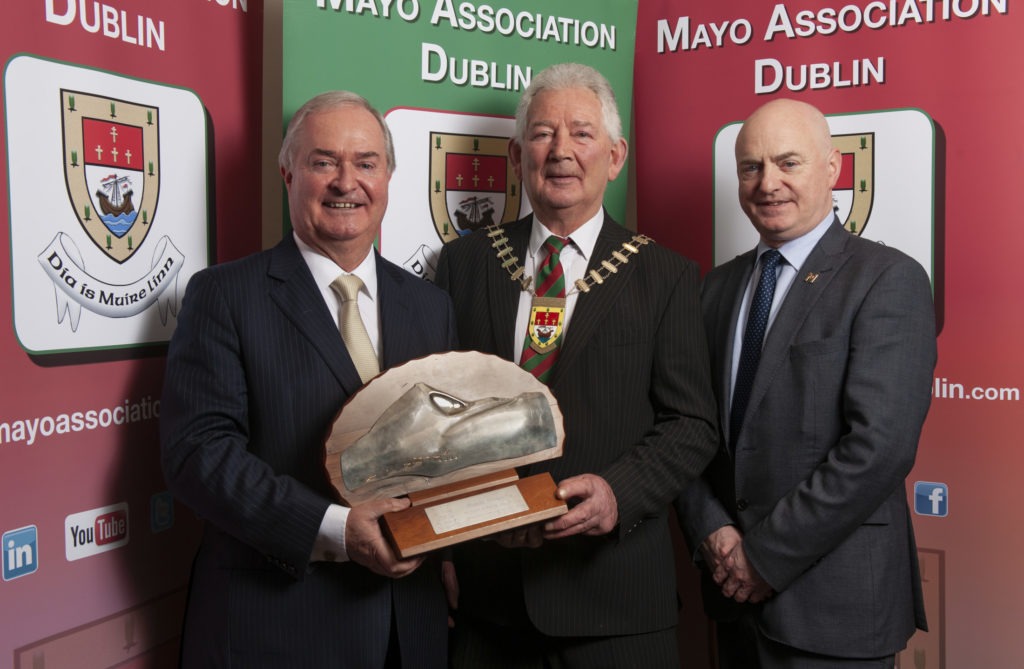 Peter Hynes pictured with Westport businessman Cathal Hughes (our Virginia Gallagher Mayo Person of the Year for 2019), and Mayo Association President Eddie Melvin at our press launch in January to announce the winners. (Pic: Michael McLaughlin).