GET INTO THE SPIRIT OF BALLINROBE! 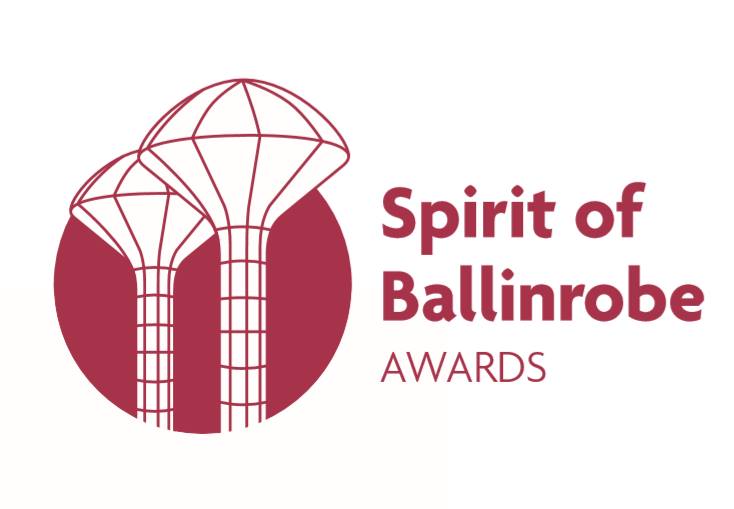 Nominations are now open for the Spirit of Ballinrobe Awards, which were launched by JJ Burke Car Sales in Ballinrobe during their recent birthday celebrations to mark 45 years at the heart of the local community.

The awards initiative, launched in conjunction with Believe in Ballinrobe, aims to recognise those individuals, organisation, clubs and businesses who continue to make a big impact on their local community through spirit, kindness, innovation and business acumen.

Nominations are now being invited across seven categories: Adult, Youth, Project, Club/ Organisation, Sport, Business and The Unsung Hero Award. The closing date for all applications is Monday 21 October.

The awards will be presented on Friday 8 November at The Valk Nightclub in Ballinrobe to seven individuals from seven different categories followed by a night of celebration, entertainment and fun.

Karen Burke, Dealer Principal, JJ Burke Car Sales, said; “There are so many people, businesses and clubs within our community, many of whom go unnoticed, so we created these awards to recognise them on every level. Believe in Ballinrobe has been fantastic for the town and it was a no-brainer to get them involved. We’re really looking forward to the night.” 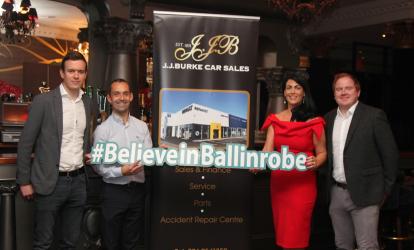 Pat Donnellan and Davy Walsh from Believe in Ballinrobe with Karen Burke and Gerry Donnellan from JJ Burke Car Sales at the launch of the Spirit of Ballinrobe Awards in the Valk, Ballinrobe.

ESSENCE OF BELIEVE IN BALLINROBE

Pat Donnellan, Believe in Ballinrobe committee member, said; “When Burkes came to us with this idea we jumped at the chance of being involved. It is at the essence of what we are trying to achieve with ‘Believe in Ballinrobe’. The categories cover a wide range of people, both young and old. We hope to see many nominations in each category.”

Every nomination will be reviewed by an outside panel of judges and five finalists will be selected within each category. All finalists will be contacted on or before 28 October and invited to attend the awards ceremony on Friday 8 November at The Valk Nightclub in Ballinrobe.