MAYO SCHOOL STUDENTS TO GO THROUGH THE FINAL MOTION 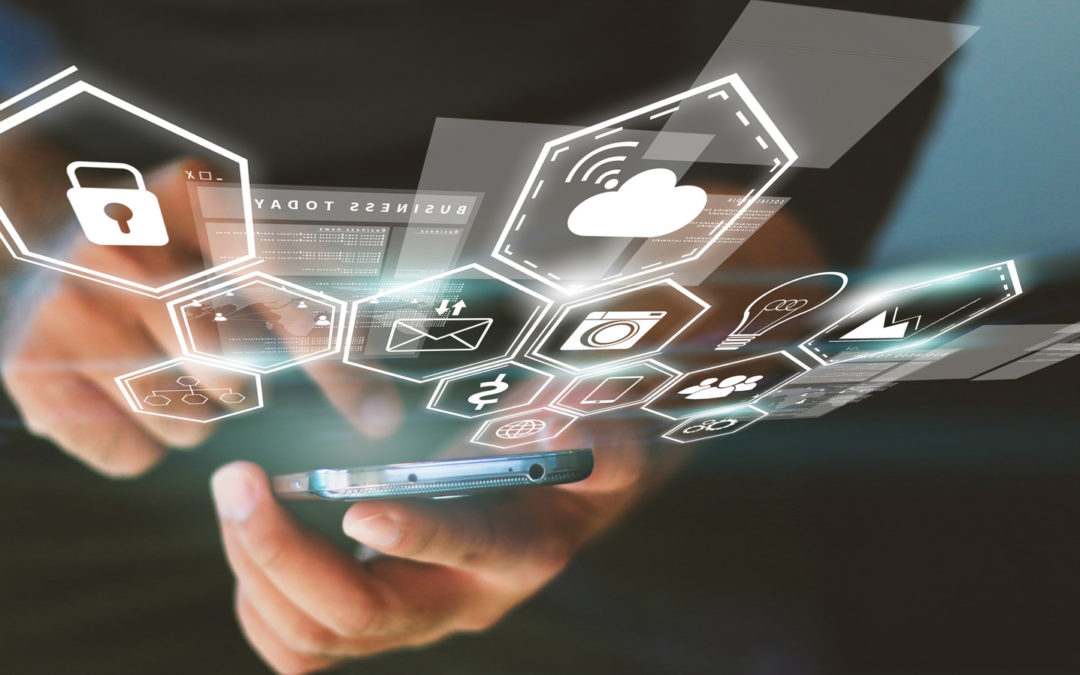 The motion for the Grand Final of this year’s Mayo Schools’ Debating Competition – ‘THAT THIS HOUSE BELIEVES SOCIAL MEDIA IS DAMAGING IRELAND’S DEMOCRACY’ – will be debated by the very people at the coalface of the ever-changing world of communications and information technology.

Motion 1: ‘That this house would legalise euthanasia in Ireland’

Motion 2: ‘That this house would ban greyhound racing in Ireland’

Motion 4: ‘That this house believes that Scotland should vote for independence’ 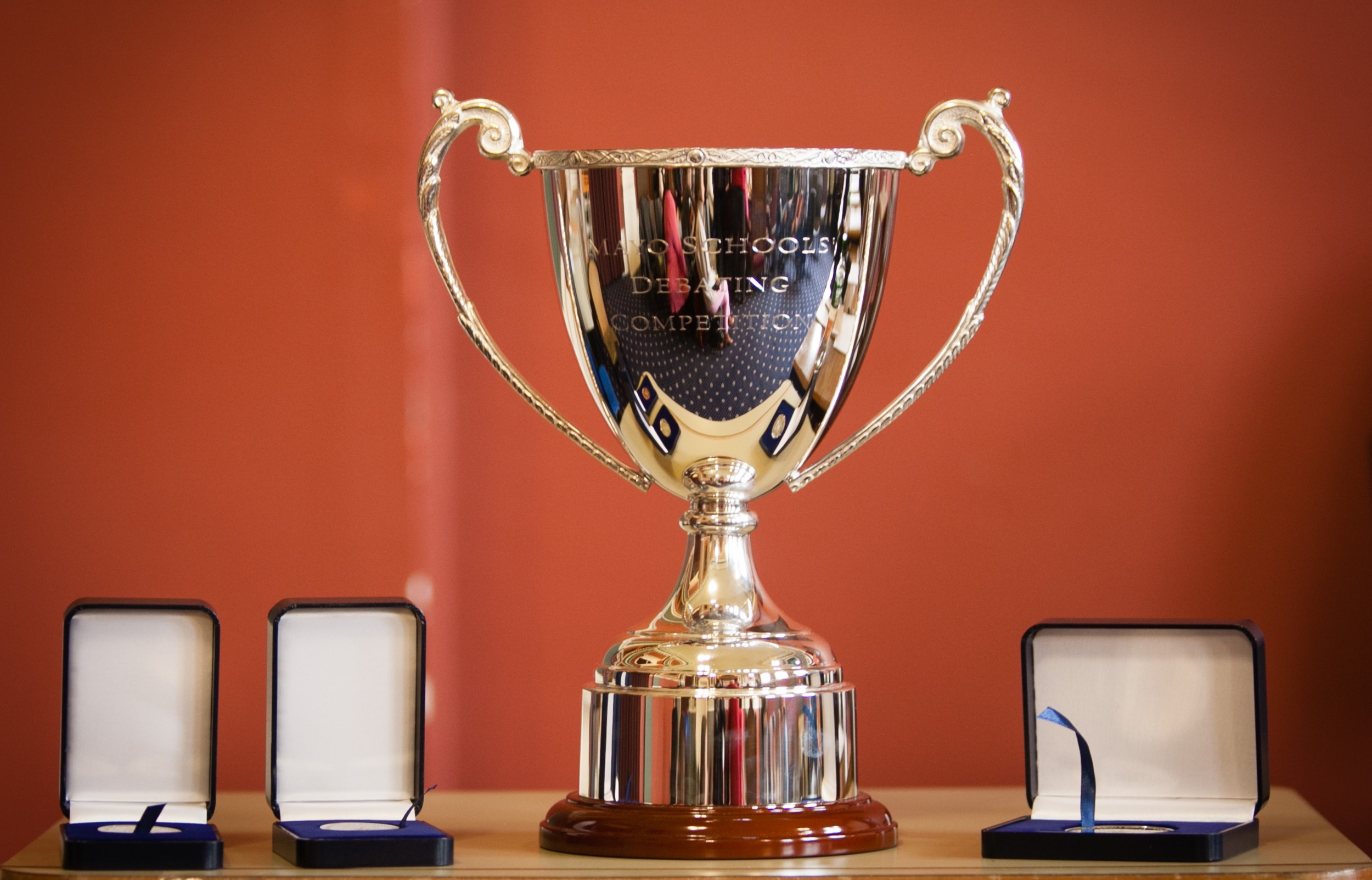 The Perpetual Trophy and medals will be presented to the ‘Winning School Team’ together with a medal for the ‘Best Individual Speaker’, which will be decided upon by our panel of adjudicators. Justice Mary Laffoy will once again chair the independent panel of adjudicators, including former TD Pat Rabbitte, Iarla Mongey, Director at Q4PR, and Padraic Lyons BL, former convenor and finalist of ‘The Irish Times Debate’.

Mayo Association Dublin would like to congratulate the teams and individual speaker finalists who will now go through the final motion on Saturday 30 November. And once again we are grateful to Mayo.ie for sponsoring this year’s event, which will be hosted by the College Historical Society at TCD. 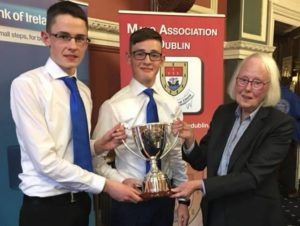 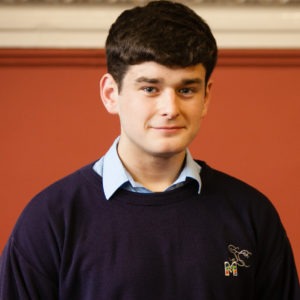 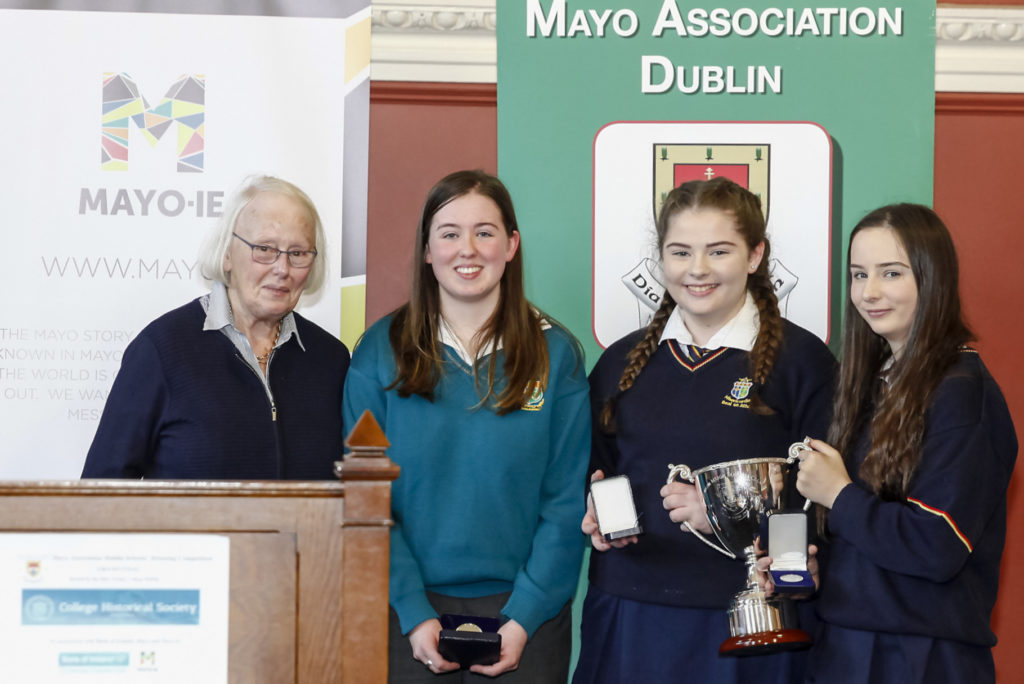